Make your brand a powerful one

Your business is unique and so should be your brand. Make it shine above others.

A powerful brand increases the value of a company, motivates its workforce, makes acquiring new customers easier and can command higher prices. In short, it’s more attractive to connect with and customers are prepared to pay more.

Consumer research has found that:

Get in touch today

Ten Four can help you to build trust by communicating your values through consistent design, messaging and guidance on how to interact with customers at every stage of the customer lifecycle.

and More
Chat with us
Ten Four understands how to create brands that are memorable. By examining your customers through a wide lens, we establish the factors that will create a strong brand and tailor our messaging to resonate with your audience, turning customers into fans and clients for life. From creating your brand’s voice and identity to positioning it in the market and executing campaigns, our aim is to create a truly holistic brand experience.

Case Study: Ten Four developed Stoken Gin from its very early beginnings, creating the name, brand identity and packaging before designing and developing the e-commerce site. Taking inspiration from the natural beauty of Northern NSW, the brand identity uses a blend of traditional and contemporary influences. 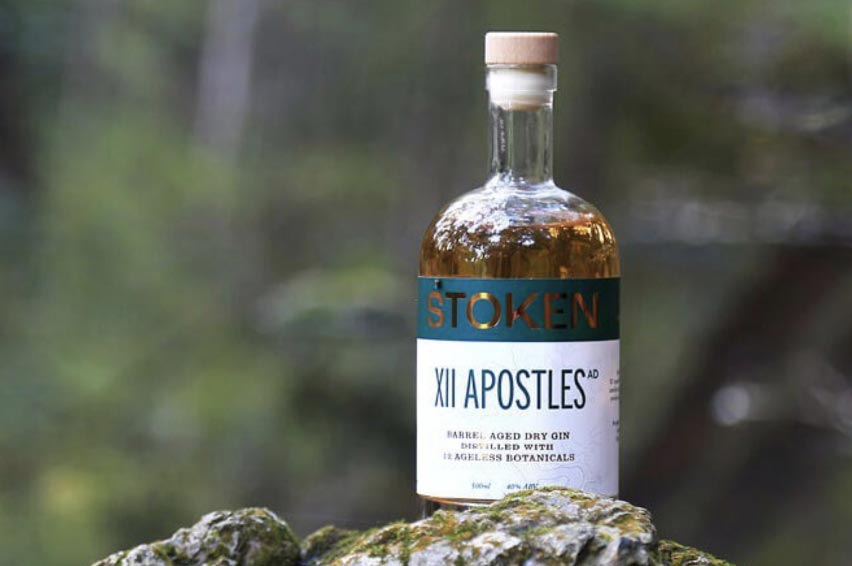 Our team put shape around brand strategy and specialise in bringing this thinking to life as a visual identity applicable throughout the entire customer journey. We ensure that every touchpoint is executed with a consistent and compelling message.

We feel a tremendous responsibility in managing a client’s brand. It is after all the one unassailable feature that allows a deep connection with their consumers. Our job is to give a product a personality that is relevant, resonates and endures. In doing so we create brands that shine and stand the test of time.

Branding in the fast lane

Ferrari is perhaps a perfect example of brand strength. In 2021 its market capitalization is roughly 3 times the $11 billion value that Ferrari’s late former Chairman and CEO Sergio Marchionne had estimated the company was worth prior to its initial public offering, which was completed in 2016.

Marchionne believed Ferrari’s value would be in large part propelled by its golden brand. Selling cars, he once said, was “almost incidental” to Ferrari’s value. Relative to Ford it sells a tiny number of cars, yet its brand strength is considerably higher. Its valuation is driven not by the sales revenue of cars but by the value of the brand.

86% of consumers say that authenticity is a key factor when deciding what brands they like and support (Stackla, 2019)

Ask yourself these questions regarding your brand:

IF YOU’RE STRUGGLING TO ANSWER THE ABOVE QUESTIONS OR YOU ARE STARTING A NEW PROJECT, YOU’LL LIKELY BENEFIT FROM A CONVERSATION WITH OUR BRAND TEAM.

Not sure where to start?

Does your business lack a consistent brand strategy?

Or maybe you are starting a new project that needs branding guidelines and creative assets?

Wherever your business or project currently stands, Ten Four has the resources to put your brand into high gear. We dedicate ourselves to data-driven analysis of your business and audience first, before putting the creative minds of Ten Four to work. This way we ensure that our branding efforts never miss the mark.

Brand service offered by our agency: